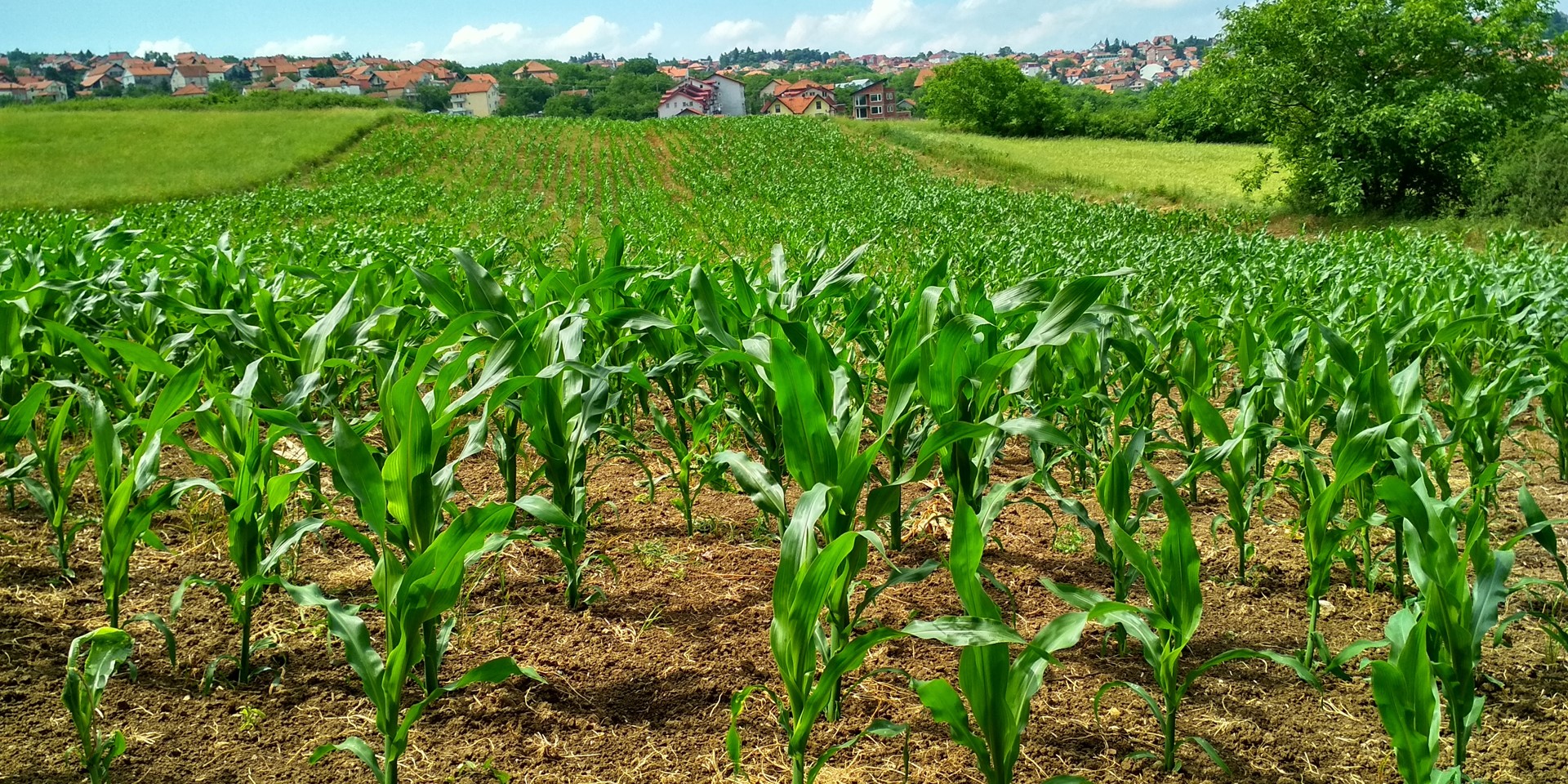 Save time and improve accuracy

Using Greenlight Farm Management to connect their agronomists across the country 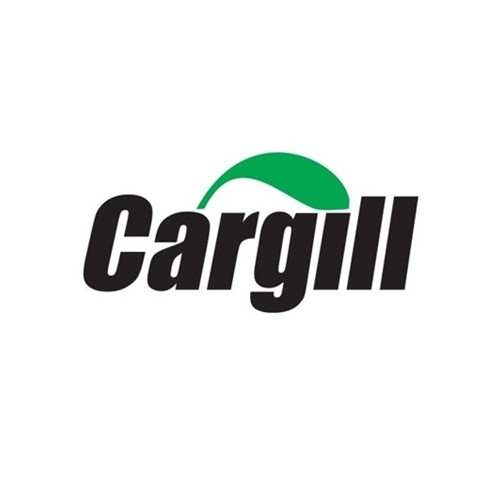 Cargill provides food, agriculture, financial and industrial products and services to the world. Working with farmers, customers, governments and communities and with over 150,000 employees in 70 countries Cargill Inc. is now the largest privately held corporation in the United States.

Having identified a requirement to implement a new crop recording tool that could connect their team of agronomists and scouts across the country, Cargill Canada selected Greenlight Farm Management from Muddy Boots. Agronomy Project Advisor, Janel Delage describes how the software has helped significantly speed up the way their agronomists work, both in and out of the field.

“Greenlight Farm Management has been leaps and bounds ahead of anything we’ve had historically and we’ve worked with a number of different software platforms,” says Janel. “It was a really pleasant change moving onto Greenlight Farm Management; it has a lot of the functionality that we need and look for and it’s really easy to use and access. In general it’s been far superior to anything we’ve used before. In the past our software systems allowed us to work offline then synchronise, however they were cumbersome, and difficult to make recommendations from. They had limitations that got in the way of wide spread adoption.”

Janel explains that in her experience, the desktop version of Greenlight Farm Management probably gets used more during the planning season - in the winter, however having both a desktop and app version provides a really nice mix. "Inspections can take place in the field, and then recommendations and planning activities can be done back in the office, on the desktop".

“Then, when we enter the main season, when the agronomists spend much of their time in the fields, it’s really useful to have the mobile version as we get a lot of field scouting done directly on their mobile device.”

In March 2016, Muddy Boots released an upgrade to their Greenlight Farm Management app and Janel describes just what a step forward this has been. “We got on very well with the original Greenlight Farm Management app, but version two feels just that bit more intuitive, it is just so easy to use and one of the most exciting things is now having it on our iPhone. We all have our phones in our pockets, regardless of where we are, so we aren’t having to carry any additional pieces of tech around with us. Being able to walk the fields without having to carry a tablet or iPad, or even a notebook (which is where we were at one point in history) is a huge deal.”

A lot of work went into improving the slickness of the new app, and Janel says that this can certainly be seen in the usability. “The process of going from field observations to creating a recommendation is so nice, it’s so fluid, and it’s a huge step up from where we’ve been in the past. Being able to do this for multiple fields, while out and about is going to save us a huge amount of time.” 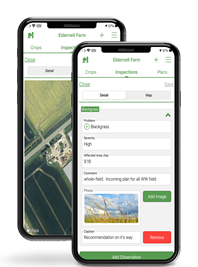 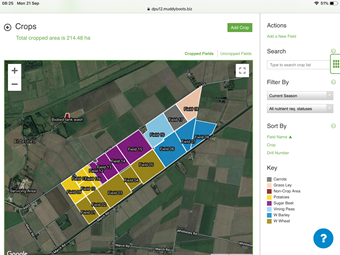 She concludes by saying that because Cargill agronomists are scouting customer’s fields, one of the great things they’re taking advantage of is the app’s use of the phones GPS. “To be able to pinpoint specifically which field we’re in and which spot we’re inspecting and then to mark that inspection geographically is actually really neat, it gives some added peace of mind, which is really important when you consider that growers are trusting us with their most valuable commodities.”