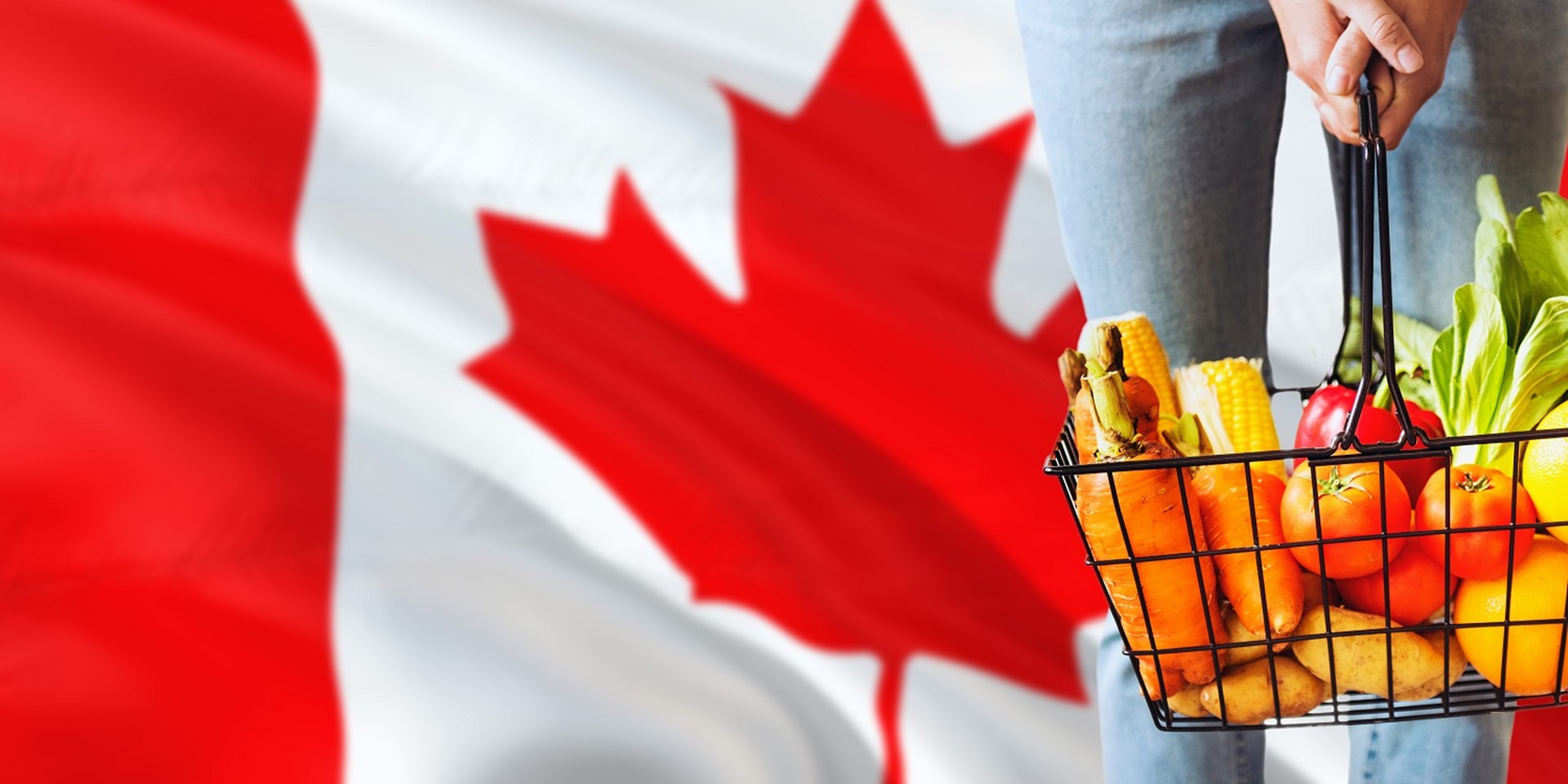 Food waste is an urgent, but solvable, global challenge. In Canada, 35.5 million metric tonnes of food is lost or wasted annually, costing the economy $49.5 billion. However, it is reported that 4 million adults, including 1.4 million children across Canada are struggling to have enough to eat, according to a landmark report issued by Toronto-based food rescue organization Second Harvest and Value Chain Management International (VCMI), a global food waste authority.

Their report, “The Avoidable Crisis of Food Waste,” concluded that a radical change to how people value food at every stage of the supply chain was needed and proposed solutions and actions based around  -

There is a strong business, social and environmental case for reducing food loss and waste, rescuing and redistributing surplus food at all stages of the value chain. Additional consequences of food waste include the loss of the energy consumed for food processing and storage, the production of methane and other greenhouse gasses during food degradation and the societal impact of wasting food in a world where the population is constantly growing and land resources are reaching the saturation point.

Consumers also play a part in helping to tackle the problem, changing their behaviour and actions in areas such as 2 for 1 deals that often result in the second item spoiling because it is not needed, product passing its best before date and being thrown away, as we think it’s not edible and an expectation of abundant portions when dining out - but not finishing meals.

'Every year, 56.5M tonnes of CO2 equivalent emissions are created by food waste in Canada'

Other consumer-level initiatives include 'Love Food Hate Waste Canada', modelled on a similar campaign in the UK -  a proven behaviour change campaign that, in its first five years, helped cut avoidable food waste by 21 per cent, saving UK consumers £13 billion.

At a farm level, a study by Simon Fraser University looked to identify the reasons for on-farm losses and more specifically why edible food intended for human consumption does not reach the intended recipients and remains unharvested in British Columbia, Canada. While the reasons for farm-level food waste varied greatly, from farmers overproducing to hedge against risks, to cancelled orders, weather disruptions and even produce being rejected because it is deemed “too ugly” to sell – the study identified policies that governments could implement to provide stability for farmers.

These studies and initiatives show that tackling food loss and waste must be considered an urgent priority by all levels of government, industry and individuals. Everyone from farmers to manufacturers, producers to distributors, stores to homes need to rethink how excess food is viewed and change our habits so that people can benefit and an environmental crisis can be avoided.