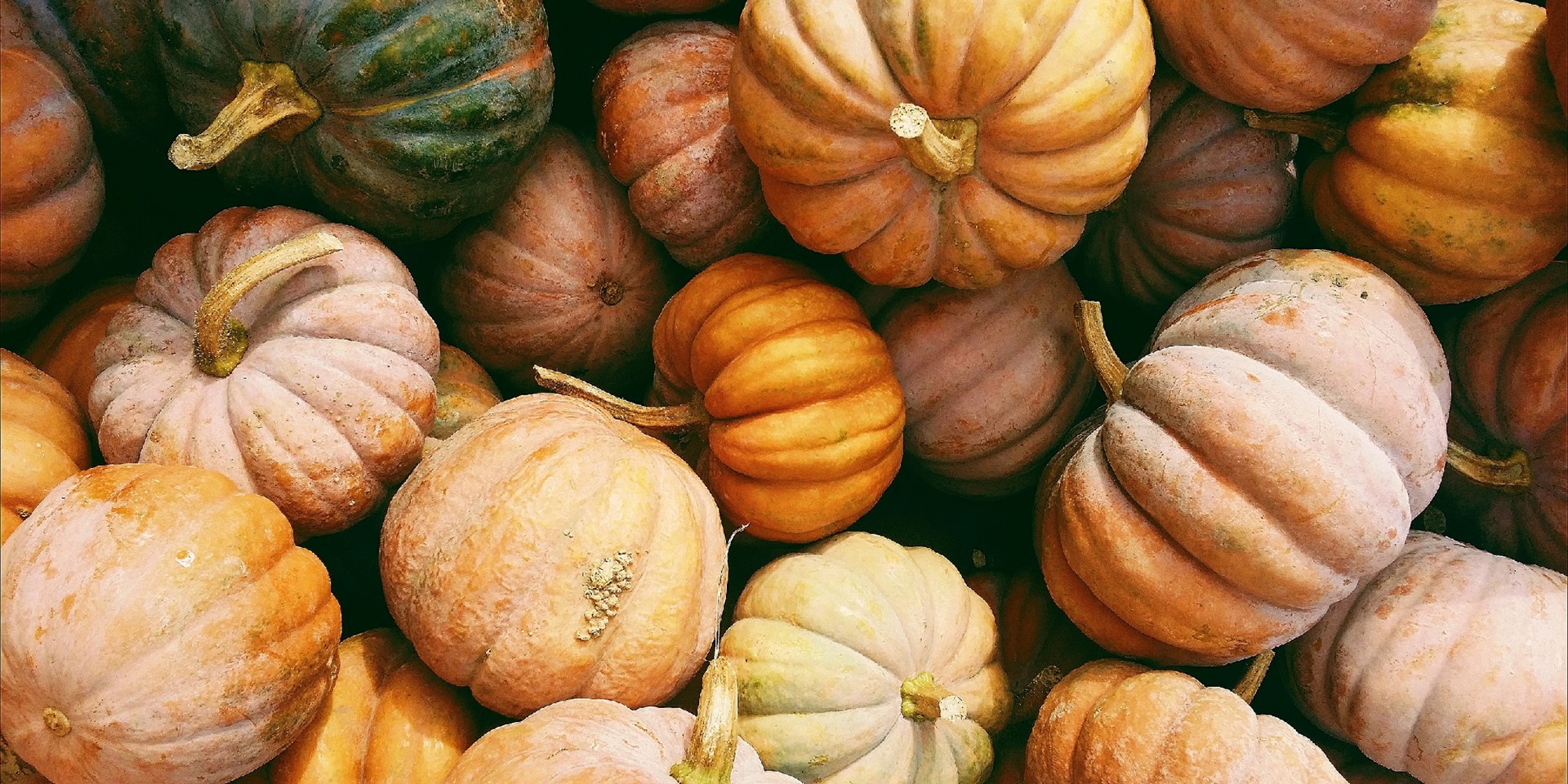 What does a Covid-19 Halloween look like for pumpkins?

With autumn upon us and Halloween just around the corner, the seasonal favourites and annual pumpkin harvest is in full swing. Things will inevitably be different this year, but the latest statistics show no indication that demand is slowing.

How big is Halloween in the UK?

Halloween was worth £431m to grocers last year, a figure that has been steadily growing each season. A survey by Kantar in 2019 showed that 55% of people purchased pumpkins for their Halloween celebrations, a close second to sweets which was reported at 65%.

With fewer people expected to socialise this Halloween, confectionery in particular could miss out. Shoppers are less likely to purchase sweets given the lack of trick or treating and parties, Kantar analysts suggest. However, it could be argued that this could give pumpkins a distinct advantage, parents will be looking for fun ways to celebrate with their children and family members.

A quarter of Brits are expected to buy a pumpkin for Halloween this year, this means that over 17 million pumpkins will be bought in preparation, to a cost of £29.7 million in 2020. A combination of rising prices and a slight growth in the UK’s population means that this figure has increased by £4.6 million since 2017 (when it was £25.1 million). The average price of a pumpkin in 2020 is £1.74.

Farmers have been busy harvesting their crops since September and will continue until the end of October. Pumpkins have been increasing in demand over the last couple of years, fast becoming the October must have, just like a Christmas tree in December.

Waitrose have predicted a record-breaking Halloween and to capitalise on the popularity have launched an unusual green pumpkin. Dubbed the ‘Greenkin’, the new addition is from the Iron Cap variety, which comes from the Kabocha family and is shaped like a squat pumpkin, with intense yellowy-orange flesh and dark green knobbly skin.

How to make the most of your pumpkin

18,000 tonnes of pumpkins are thrown away each year (equivalent to 360 million portions of pumpkin pie). If you’re spending the money on a pumpkin, you may as well get the most out of it and reduce waste. Try using the flesh for seasonal treats such as pumpkin pie, a warming soup or toast the seeds as a topper for soups and baking.

Leftover pumpkins from harvest or those that aren’t suitable to sell often get fed to farm animals, they also make the perfect snack for local wildlife.